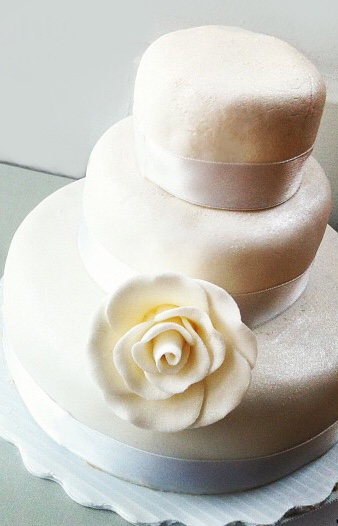 In March of 2012, The De Beers Jewellery Flagship Store on 5th Ave in NYC had an event to launch their new Bridal App for the iPad and iPhone. Jae’s Sinful Delights created 40 custom mini wedding cakes as giveaways for the press. As a result, the cake was featured by Harper’s Bazaar, Elle, Purseblog.com, and the Manregistry.com.

When the De Beers Jewellery Store launched it’s new “Enchanted Lotus” Collection in April 2012, they called on Jae’s Sinful Delights to make custom cupcakes that evoked their collection for an in-store event. 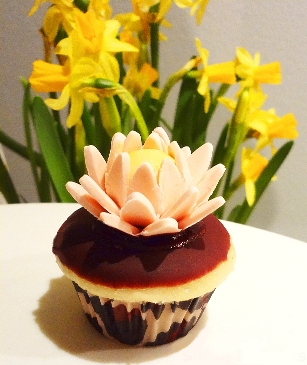 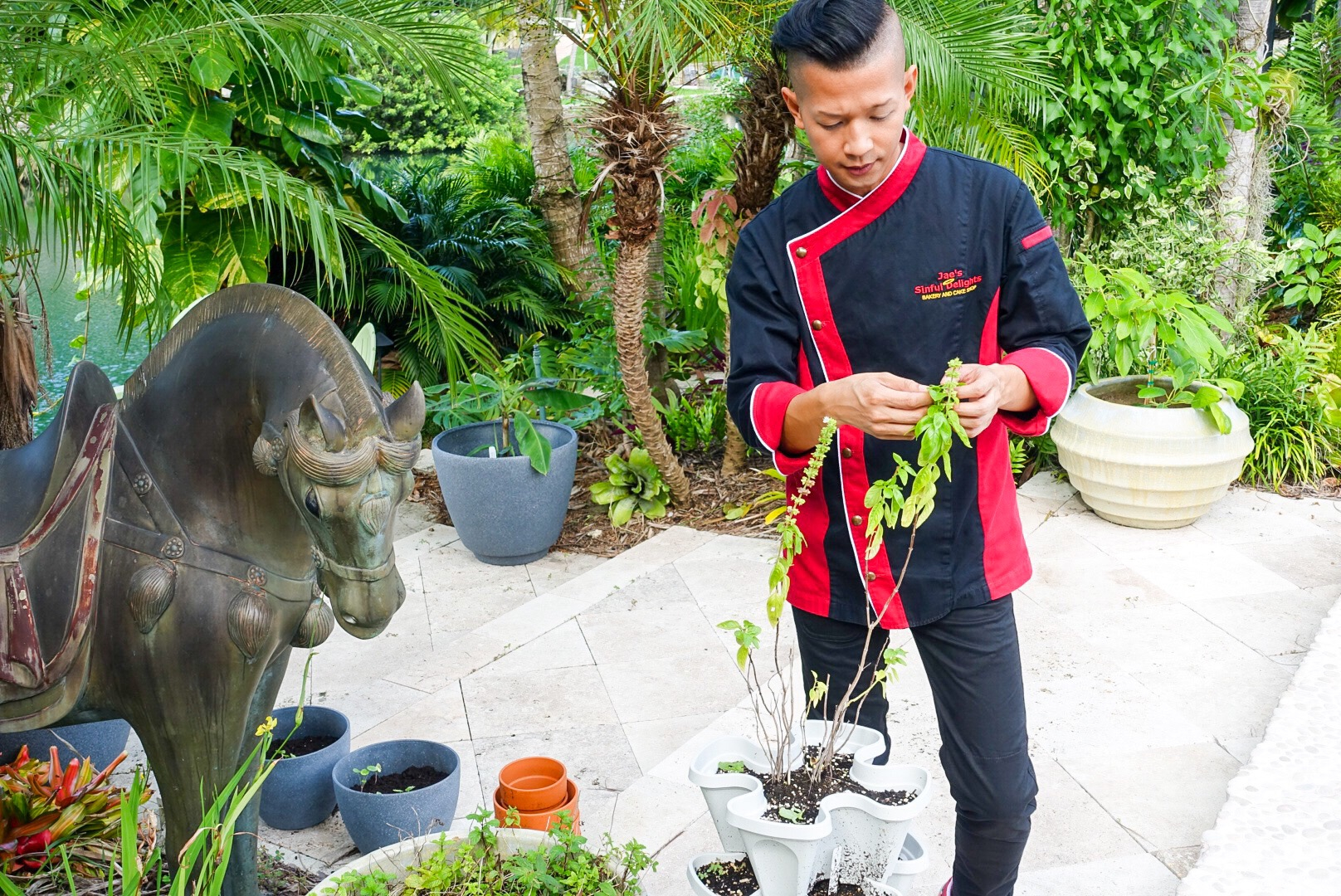 A Touch of Sweetness With a Little Bit of Sin 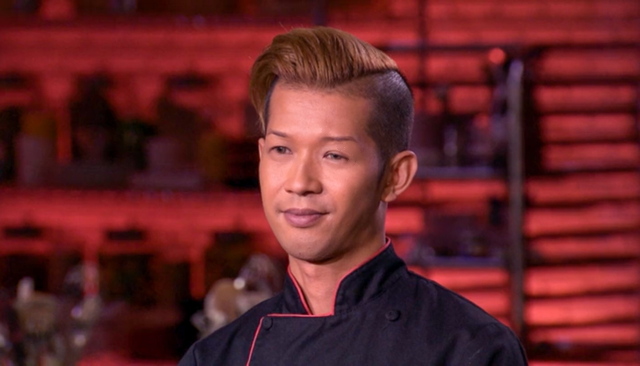 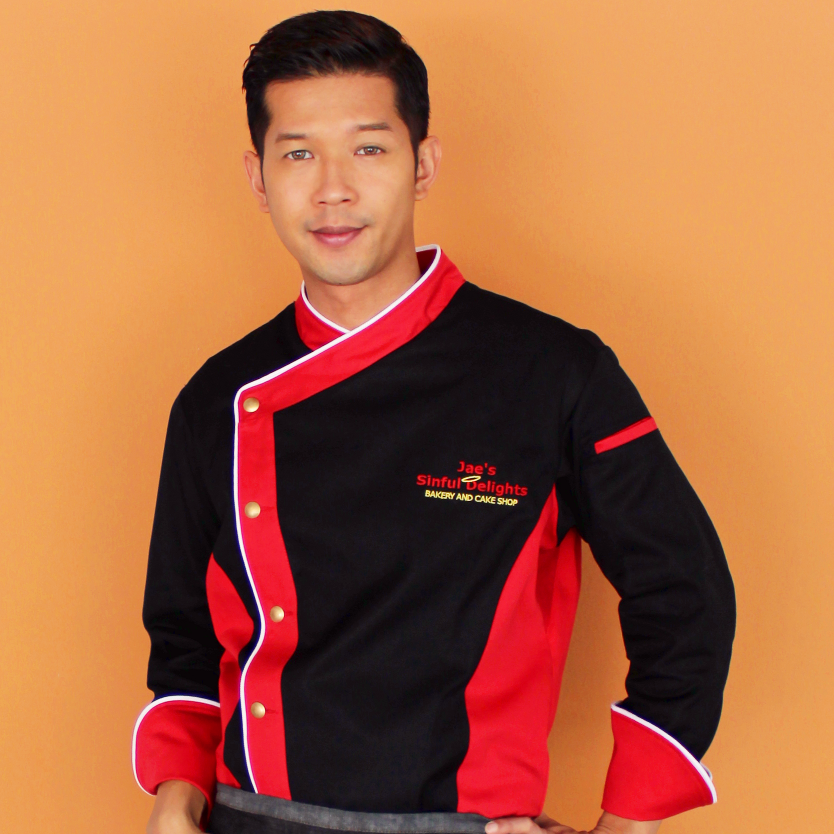